The short URL of the present article is: https://myspecialfood.com/I7xz7

Cartellate are a typical Christmas and party dessert of Apulian cuisine. They are prepared with a very simple base of flour, sugar, extra-virgin olive oil, and white wine, then fried and immersed in a special syrup such as vincotto, which can be made out of figs or grapes depending on the area. 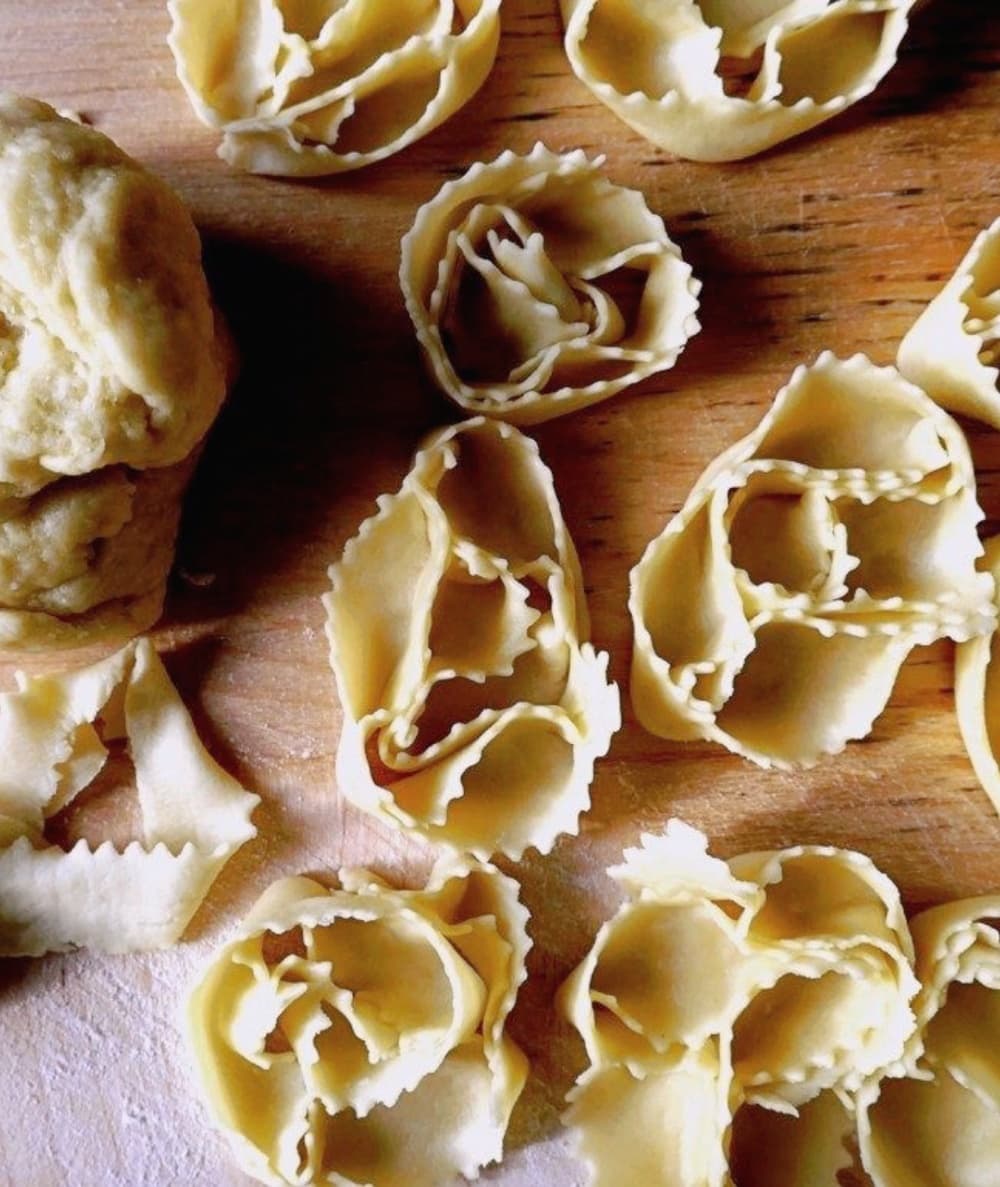 The history of cartellate and the origin of their name

A very similar dessert called lanxsatura was first depicted in a sixth-century BC rock painting near Bari. The filled dish was offered to the gods according to the cult of Ceres, probably of Greek origin, and associated with offerings made to Demeter, goddess of the earth, during the Eleusinian mysteries.

At the dawn of Christianity, these ritual pancakes were transformed into gifts to the Madonna, cooked to invoke her intervention for the success of the crops.

The preparation of this dessert is not very simple, but we guarantee that the final result will be sensational. Here is our recipe for the delicious cartellate al vincotto. 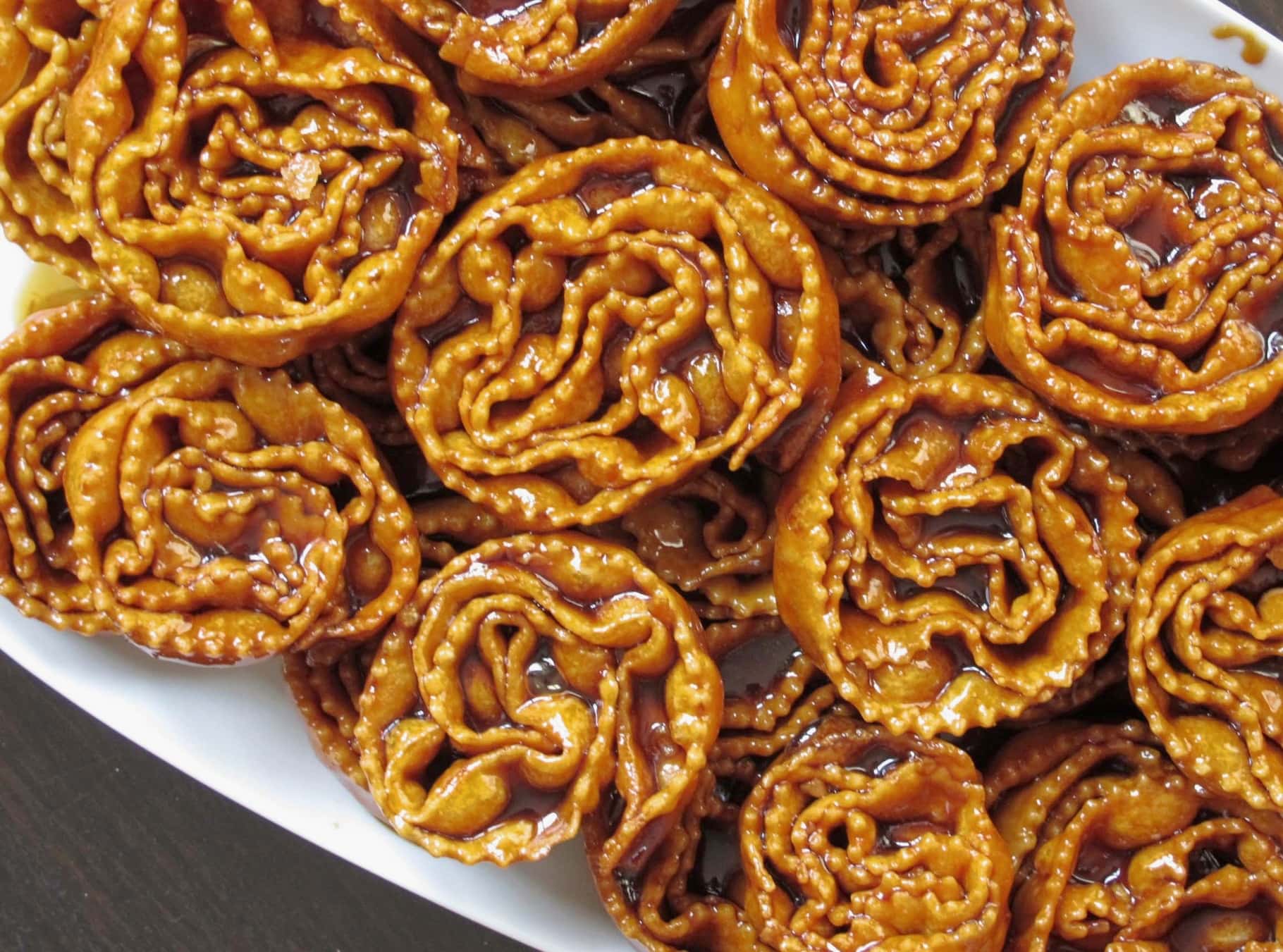 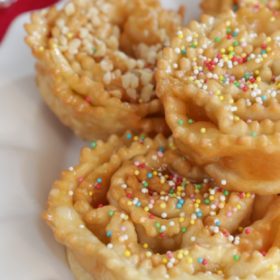 END_OF_DOCUMENT_TOKEN_TO_BE_REPLACED

Mediterranean Chickpea Salad Chickpea salad with fresh Mediterranean flavors from lemon juice, herbs, fennel, and onion. This is a light and refreshing salad that just happens to be healthy, too. Perfect as a side dish or appetizer. Or, make it for a light meal with some bread on the side.