The short URL of the present article is: https://myspecialfood.com/0UXa4

What are crostini di fegato?

Crostini is especially showcased on Tuscan Christmas menus as a main course, but it also finds its way on regular lunch and dinner menus.  Crostini with liver or Tuscan crostini pair superbly with red wine based aperitifs.

The origins of the Tuscan liver crostini

The recipe for Tuscan crostini is very old. Historians report that this dish was present many centuries ago in the banquets of the Romans. During the famous Lucullian dinners, fish and meat were served on plates or trays from which the guests helped themselves to various dishes as they pleased.  Much like dipping chips, slices of bread were used to grasp oil, sauces or small pieces of minced meat. This practice gave rise to a sort of crouton.

Skimming through the history of the evolution of Tuscan crostini, we learn that during the Middle Ages this dish became a course in its own right and was served as such.

In Tuscany, the crostini was in fact a way for poor peasant people to maximize the consumption of bread without wasting anything. Bread was toasted and then wet with broth or even wine and then covered with minced meat collected from the most undesirable parts of the animals.

Thus we have the Tuscan crostini, which despite being a poor dish, was so delicious that it became a favorite of the nobility, and eventually became a staple in the Tuscan culinary tradition.

Are bruschetta and crostini the same?

Technically, no. Bruschetta is made with a type of Italian bread, usually Tuscan bread, that is grilled and then rubbed with garlic and olive oil. Crostini, on the other hand, are made with a thinner type of bread that is toasted or baked, topped with extra virgin olive oil and then topped with various ingredients.

However, in modern usage, the terms are often used interchangeably. So you may see restaurants advertising “bruschetta crostini” or simply “crostini”. And in general, most people would understand what you mean if you say “I’m going to have bruschetta for dinner tonight”.

How do you eat crostini?

Crostini are typically eaten as an appetizer or as a small snack. The most common crostini toppings are usually some combination of meats, cheeses, and vegetables. To make crostini, thin slices of Italian bread are first brush with olive oil or butter, then baked until crispy. Once cooled, the slices of bread can then be topped with any number of ingredients. 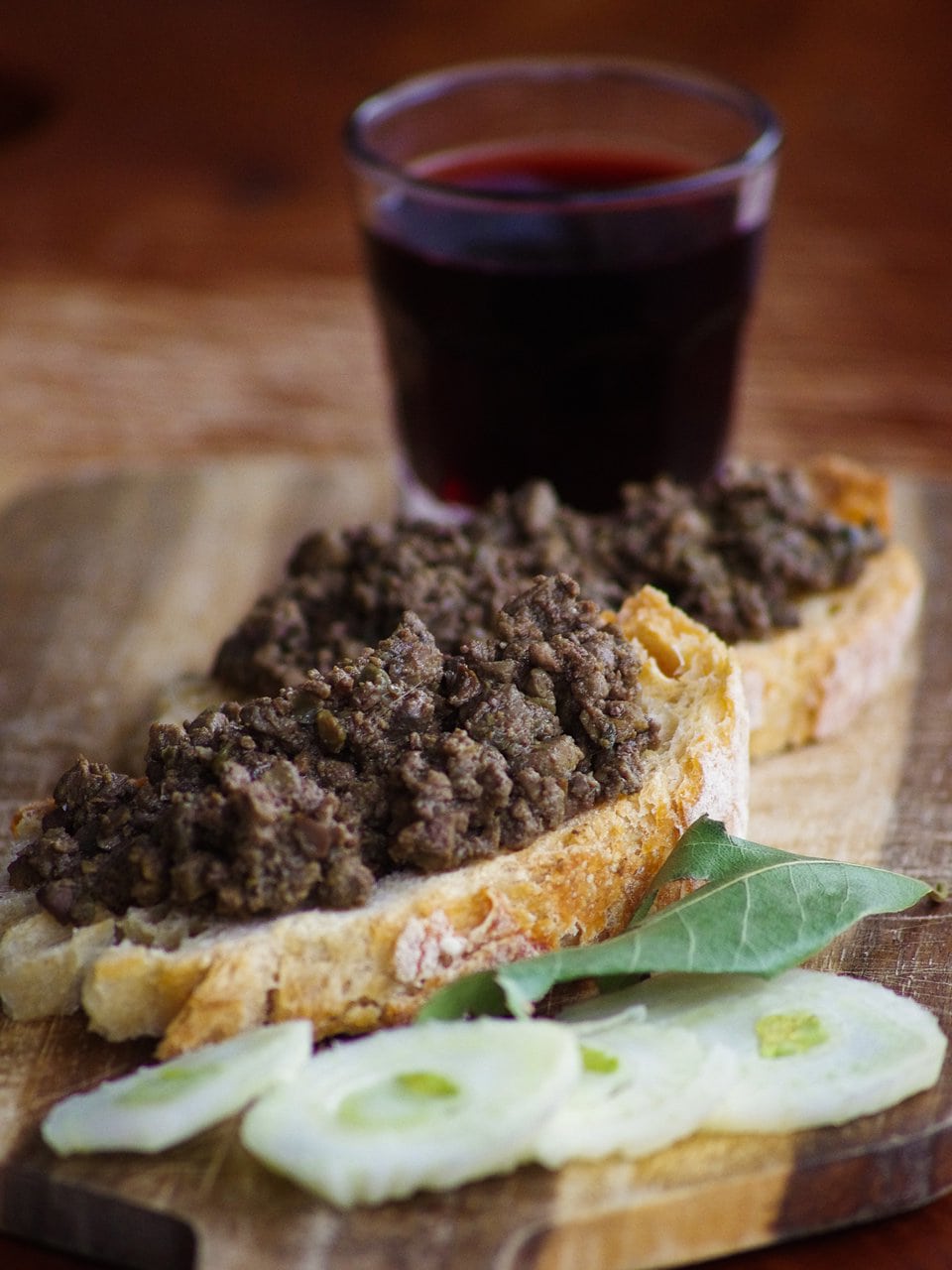 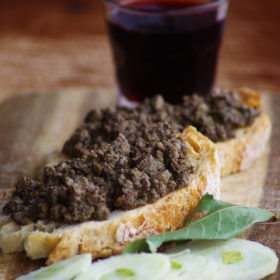