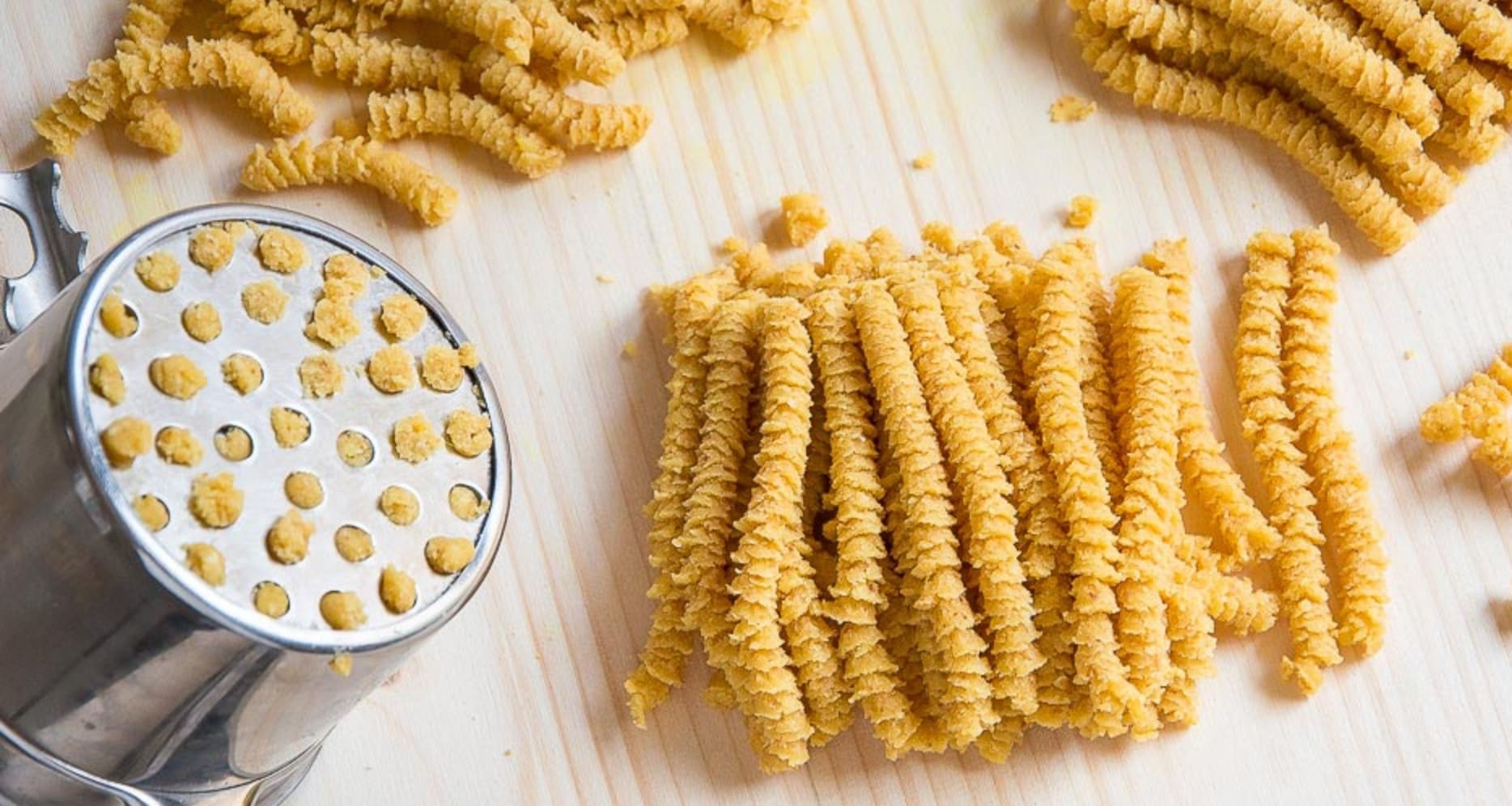 Passatelli is one of the most classic broth soups widespread both in Emilia-Romagna and in the Marche.

Passatelli pasta has the characteristic shape of filaments (some call them little worms), with a diameter of about 5 millimeters, rough and quite firm. They can be in different lengths depending on the tool used to make them. In fact, to prepare passatelli, it was traditionally made with a special tool, the ferro per passatelli, which is difficult to find outside of Romagna. In the past, passatelli were made into soup for holidays and great occasions such as Easter, Ascension, baptisms, confirmations, and weddings; at Christmas they were replaced by cappelletti in brodo. 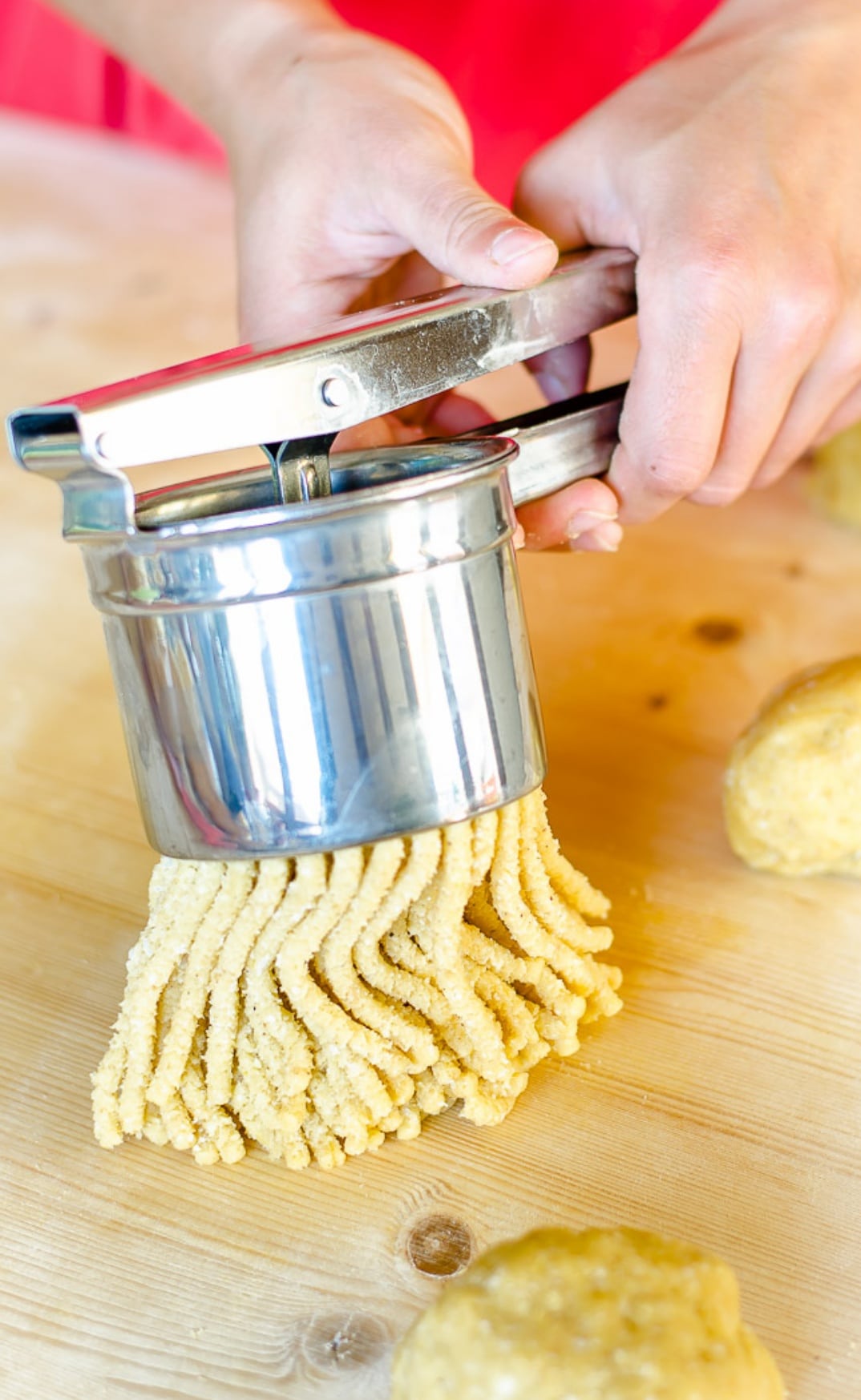 Its origins are not very well defined or documented, but although mentioned in the Artusi cookbook, it probably derives from a soup of Roman or Marche origin called stracciatella, which shares many ingredients with it but has a different final outcome.

Passatelli were born in the countryside, where the azdora prepared the final shape of the pasta using the ferro per passatelli. This tool has disappeared over time, and a potato ricer with large holes is used in its place.

The original Romagna recipe, in which they are called passadei, involves the use of bread, which over time has become breadcrumbs, grated Parmigiano-Reggiano cheese, eggs, and lemon zest for flavor.

Today, nutmeg is sometimes used instead of lemon zest, and some chefs use nutmeg in addition to the zest to preserve the freshness of the lemon.

Passatelli were originally served in broth, but over time, thanks to the creativity of some chefs, it has become possible to find them dry and paired with sauce like rich fish sauce. 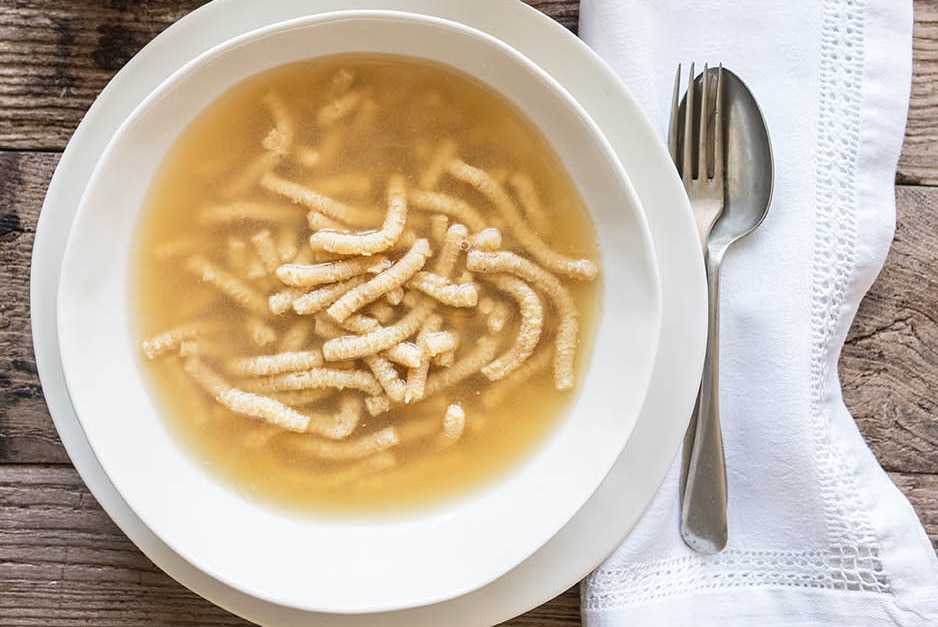 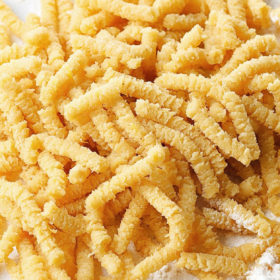 Traditionally, the soup is made with meat broth, but vegetable or fish broth may also be used.